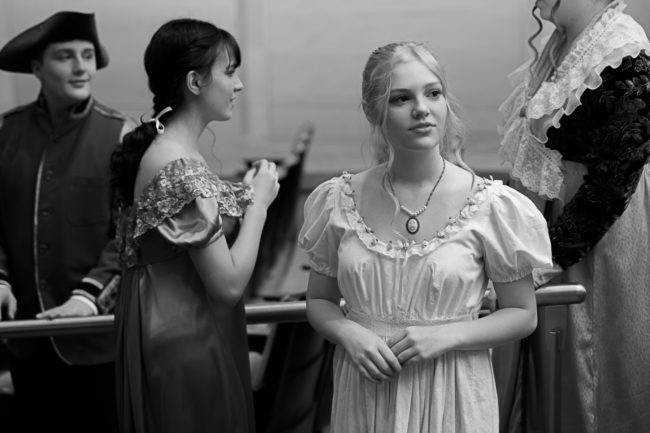 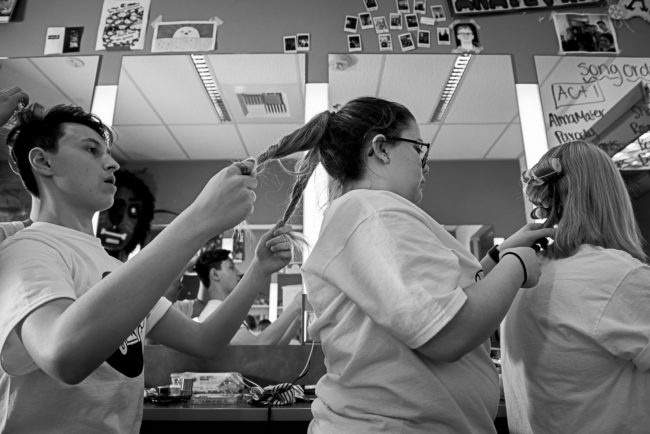 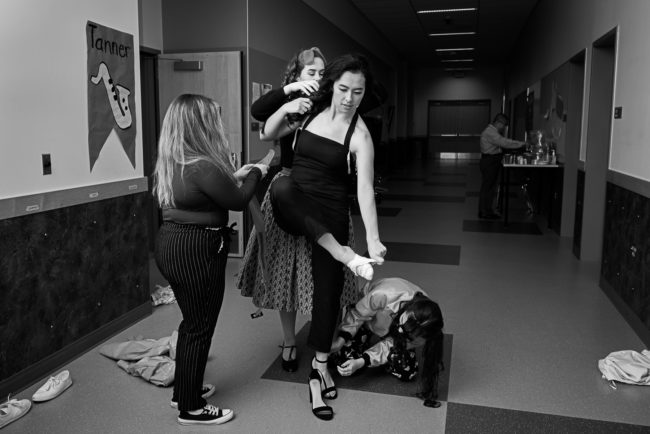 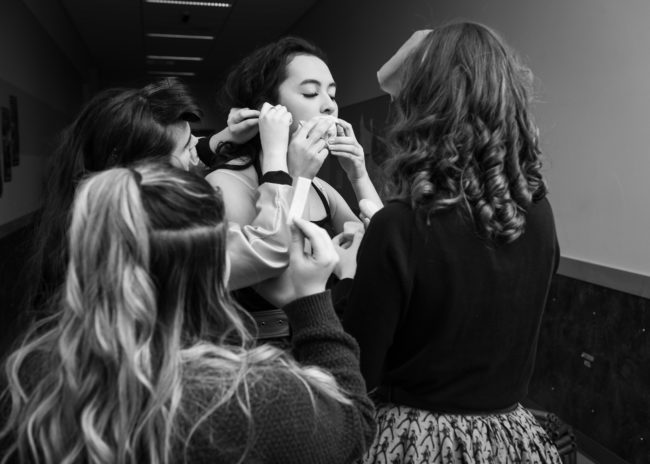 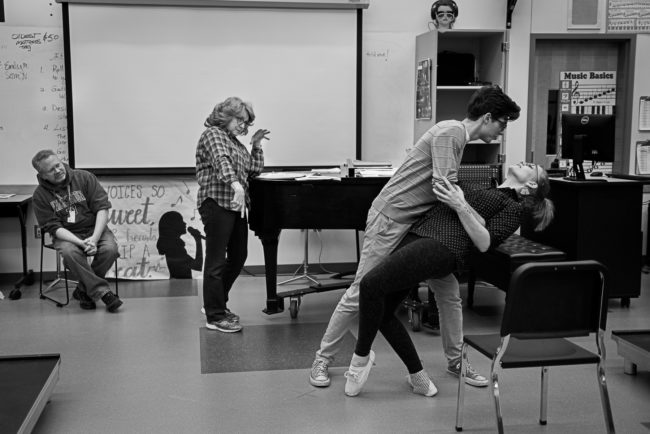 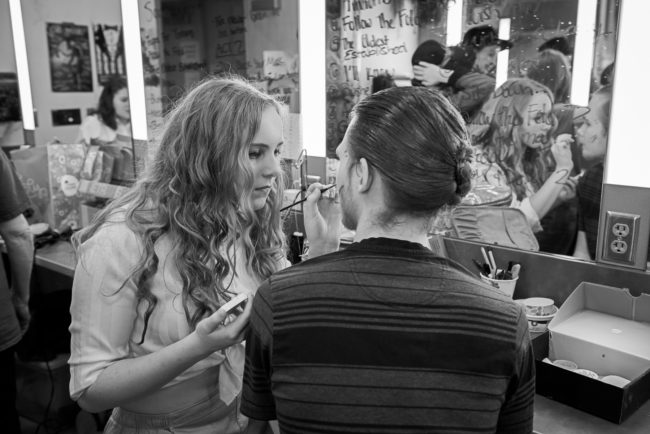 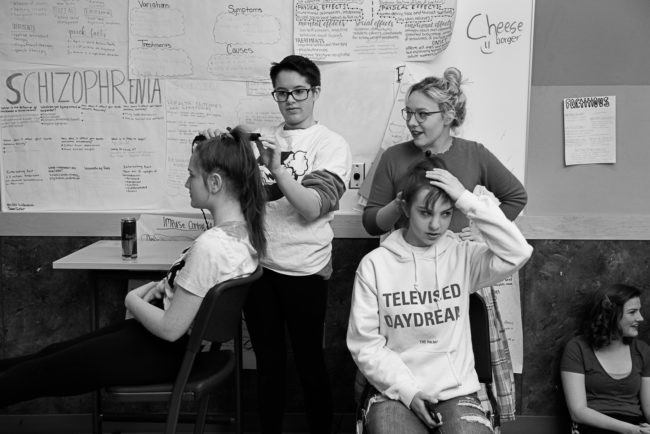 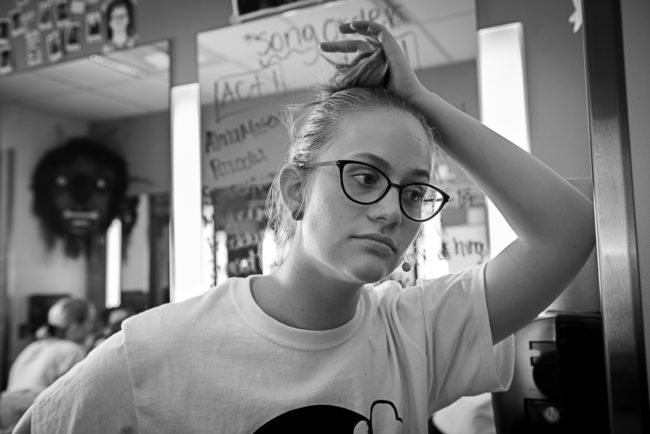 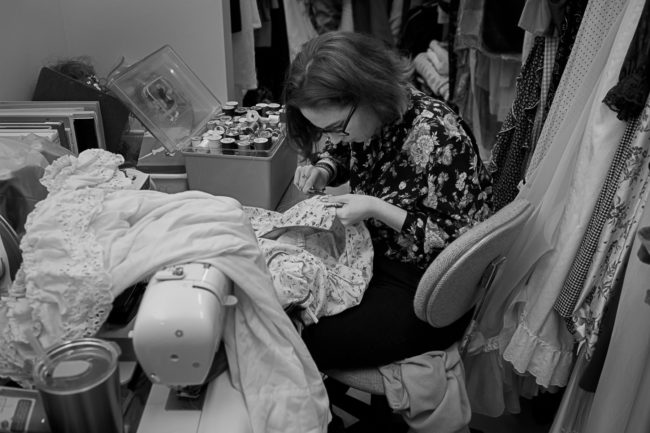 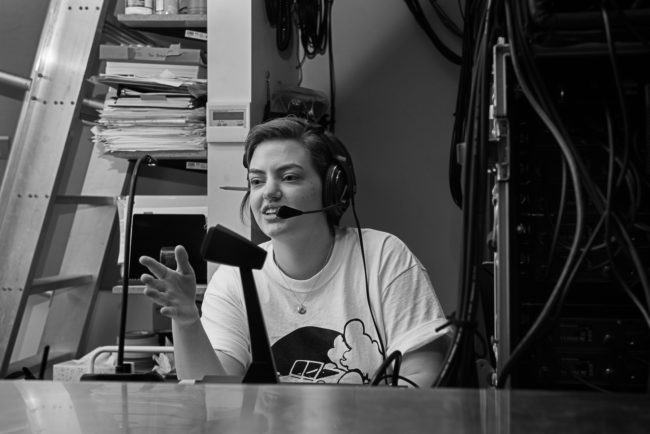 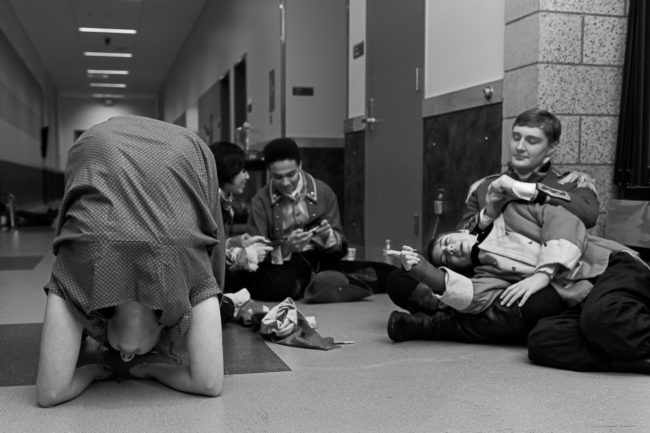 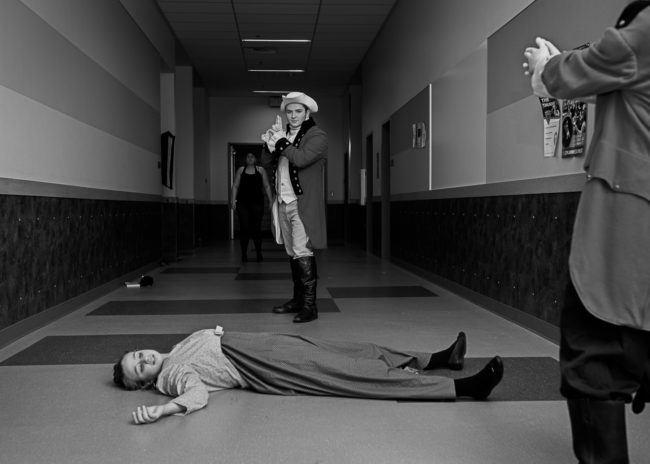 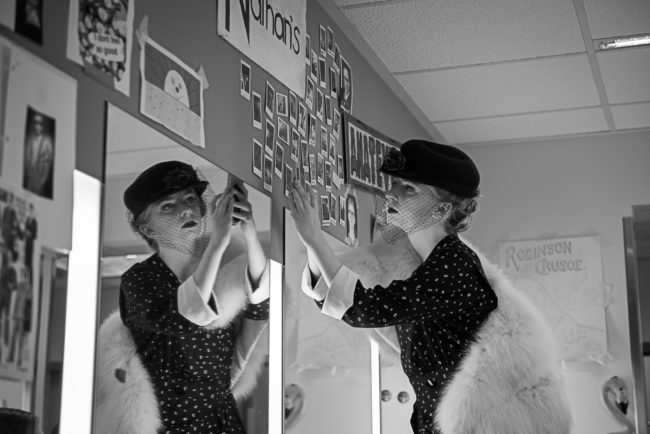 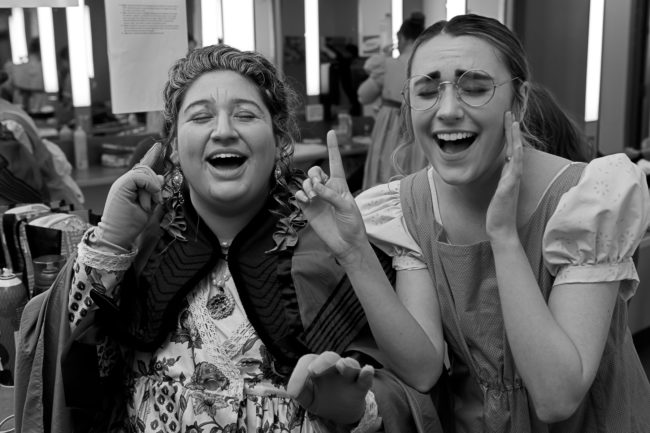 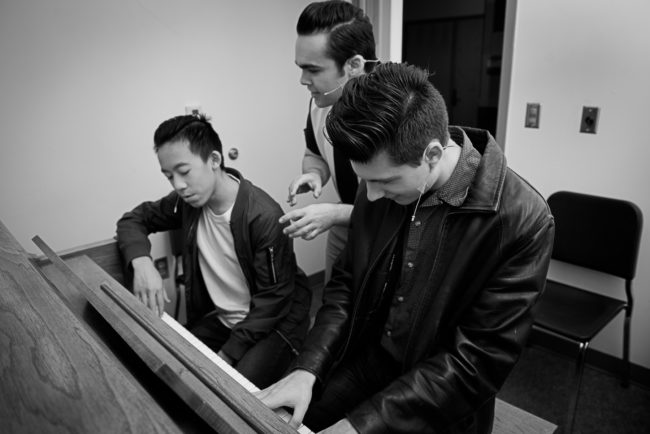 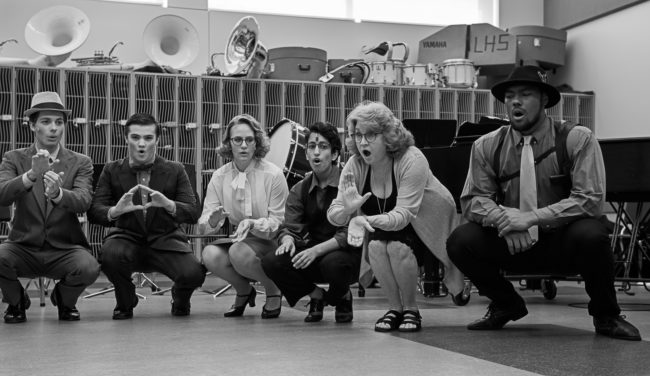 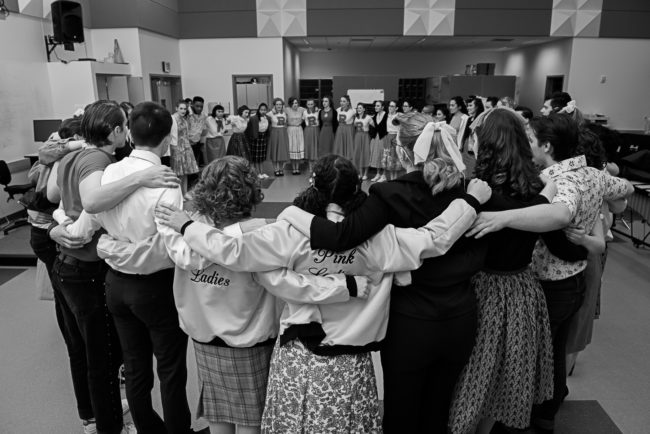 Backstage Pass is a project documenting the theater program at Liberty High School in Renton, Washington. I was first introduced to this world through my oldest daughter. Hooked by her freshman year musical, this community became a core part of her high school experience. Curious to understand what drew my daughter into this world and why it motivated such growth and determination, I picked up my camera and began documenting in the fall of 2017. When I was in high school, I was a student athlete. While that offered an enriching team experience, it did not provide the sense of belonging and acceptance I witnessed in this community. Their spirit of collective effort was challenged by the pandemic, but they kept it alive and found creative ways to perform.

Every year these students create two semester-long storytelling projects, each culminating in six public performances. One exciting feature of the program is that the director encourages each student to take on as much production responsibility as they want. The chance to collaborate in decision making means they are deeply invested in every facet of the production from publicity to set construction to costumes and performance. Being welcomed into this community while I have captured students’ individuality and their collective teenage vitality has inspired me to pull back the curtain on this hidden ephemeral world.